Well another triathlon season has passed by so quickly and after a two week rest I’m already back into winter training ready for 2016/17! 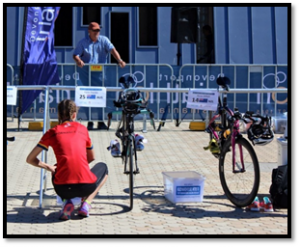 It’s been a blur since the excitement of representing Australia in the World Junior Elite Duathlon Champs and I’ve certainly gained much more experience and knowledge for my future in triathlon that’s for sure.

My last national race was the Australian Champs in Devonport, Tasmania which was an amazing setting for a race – almost on the beach! I’d been told previously by other junior triathletes that there was a hill on the course and I had practiced some climbs locally, however, nothing could prepare me for what I saw when I familiarized myself with the course – it was Sheok Road in disguise which we had to ascend/descend four times!

I had a really good swim and was just off the lead pack; however, the hill really affected me with each lap. After the third time ascending it I could tell I was getting off pace, by the fourth lap I was in struggle city. Unfortunately, this then affected my run off the bike and I ended up finishing just outside of the top ten.

I’ve taken so many learning experiences from Devonport both mentally and physically and now I know about ‘the hill’ I will be much better prepared than this year!

Next up was the State Schools triathlon which I always enjoy as it’s a super fun event with so many young people from all of the schools in South Australia! I managed to win the senior individual event by a good distance and my school also won the team’s event (I did the swim leg) which was super great for them as it was also the second year in succession! 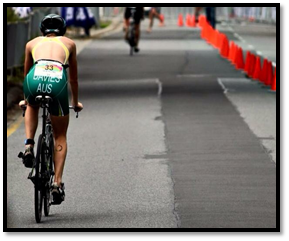 The next race on my list was the Olympic Distance triathlon at Victor Harbor! It was my first Olympic distance race and I looked at it as extra training, I was so excited! I was really happy with my swim and I developed a good lead which I managed to maintain for the first lap of the bike, however, I felt an old problem in my knee on the second lap and into the run and I was left with no option but to stop. I was super disappointed that I had to stop because I’ve never done that in a race before but I knew it was the best decision as I was in a lot of pain and I didn’t want to create a long term injury.

Somewhere in between the season events I also managed to do some track running, I was able to win the U18 1500m, 3km and 5km State Championships which all helps to improve my triathlon run leg. 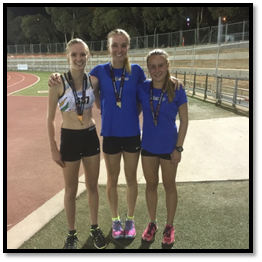 Finally, I got to the end of the season by competing in my last event held in Silver Sands, which I absolutely love! Such a fantastic area and atmosphere with all the ATC crew! On the Saturday I competed in the 1km open water swim, although choppy and challenging I really enjoyed it and managed to achieve the overall win. On the Sunday I also managed to take out the Sprint triathlon, which includes the 5km run along the sand on the beach which I really enjoy! The atmosphere was great with loud music and fantastic food to finish off a great event! As well as a trophy I also received an amazing pair of Rayban’s thank you! 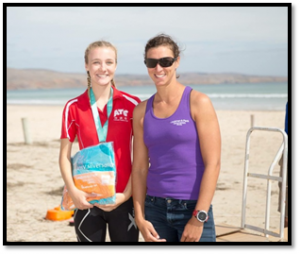 It’s been another hard but enjoyable season which has definitely added to my development and the knowledge gained I’m sure will add to my progress in my future career within triathlon.
I’m looking forward to stepping up my game next year in the Scody National Series to improve my ranking in Australia as well as improving my National Performance Standards times and also maybe some international events or championships this time next year as thankfully Year 12 will be finished!

I’m also looking forward to competing throughout South Australia to continue promoting the club, triathlon in general and especially to encourage young people to give the sport a go. 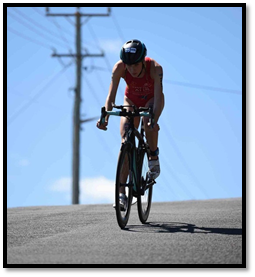 Lastly, I’d like to say a big thank you to ATC; the scholarship has provided me with many opportunities and allowed me to travel interstate more often to compete against the best! Also, a huge thank you to all members of the club who are always interested in my progress and so supportive and encouraging when we meet up – it’s appreciated!

Here’s to next season!!

One Response to Fern Davies – Update 8 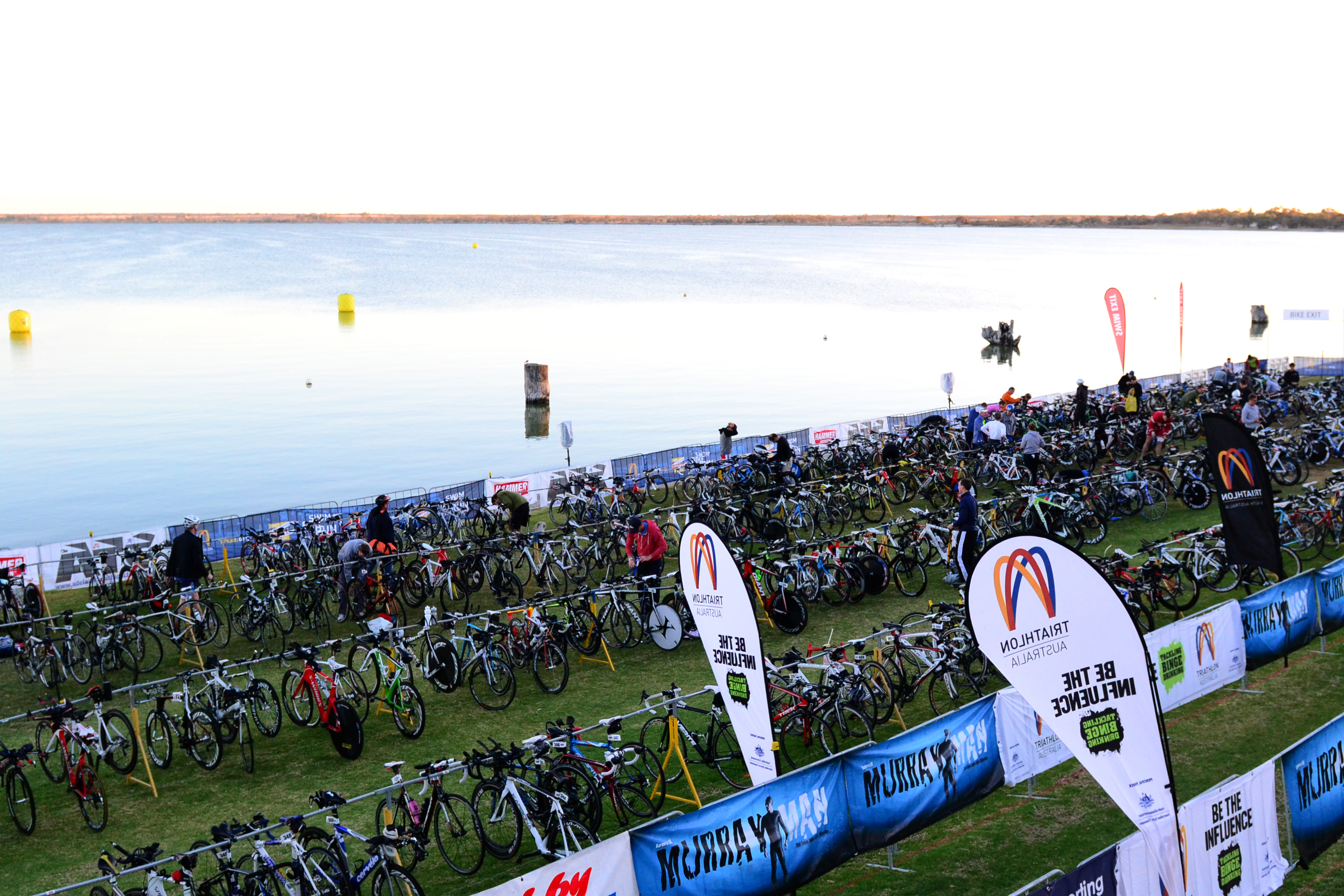 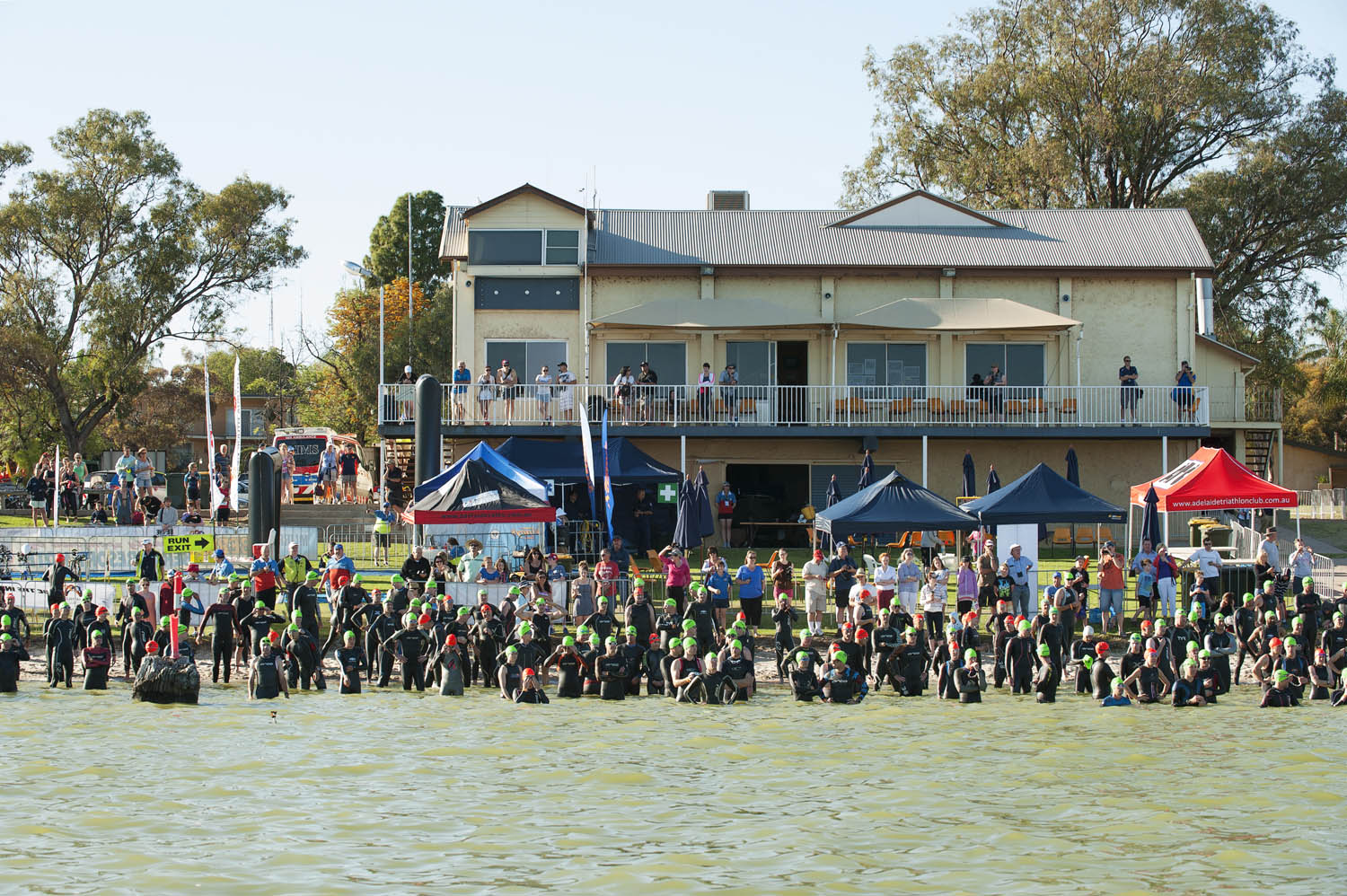 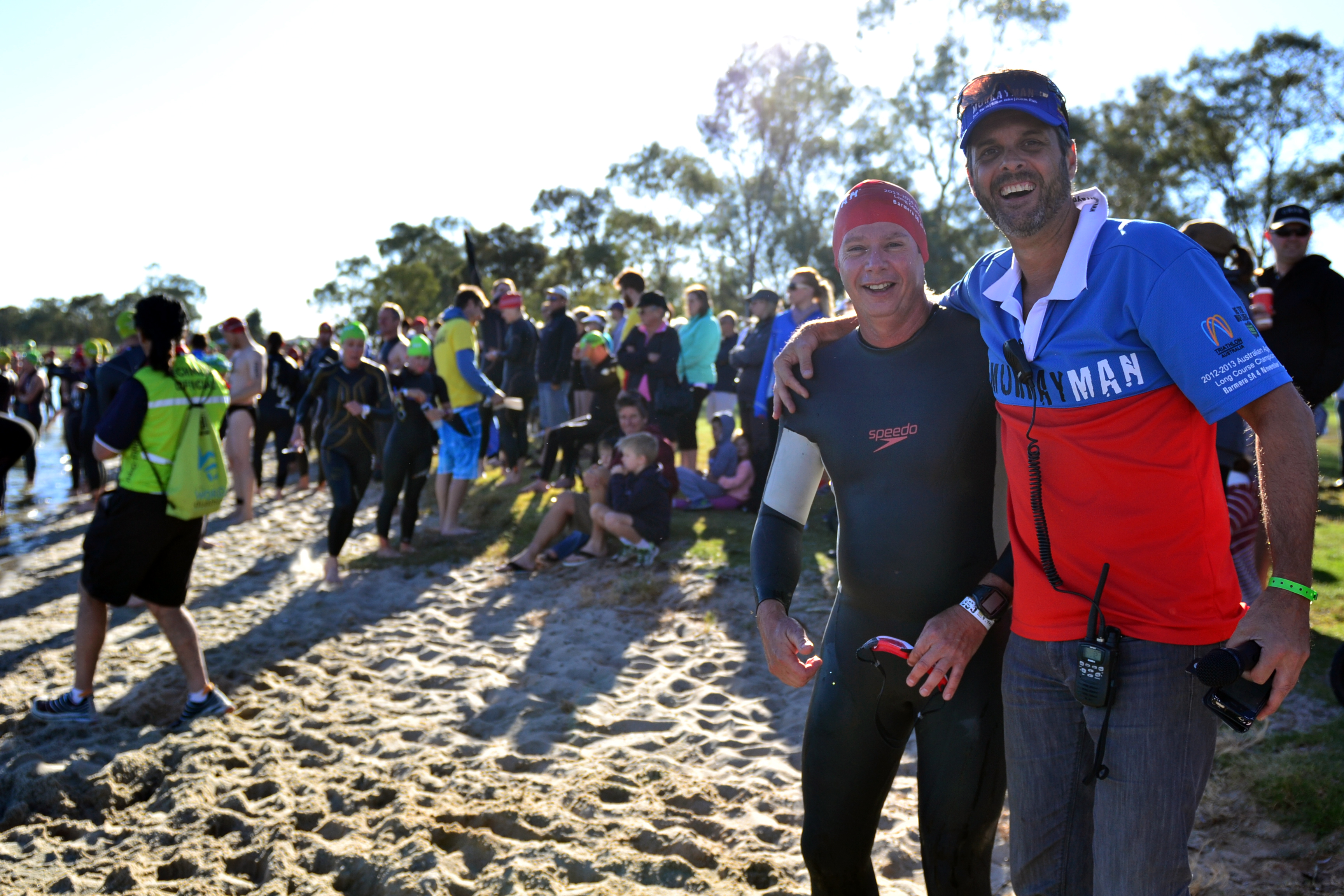 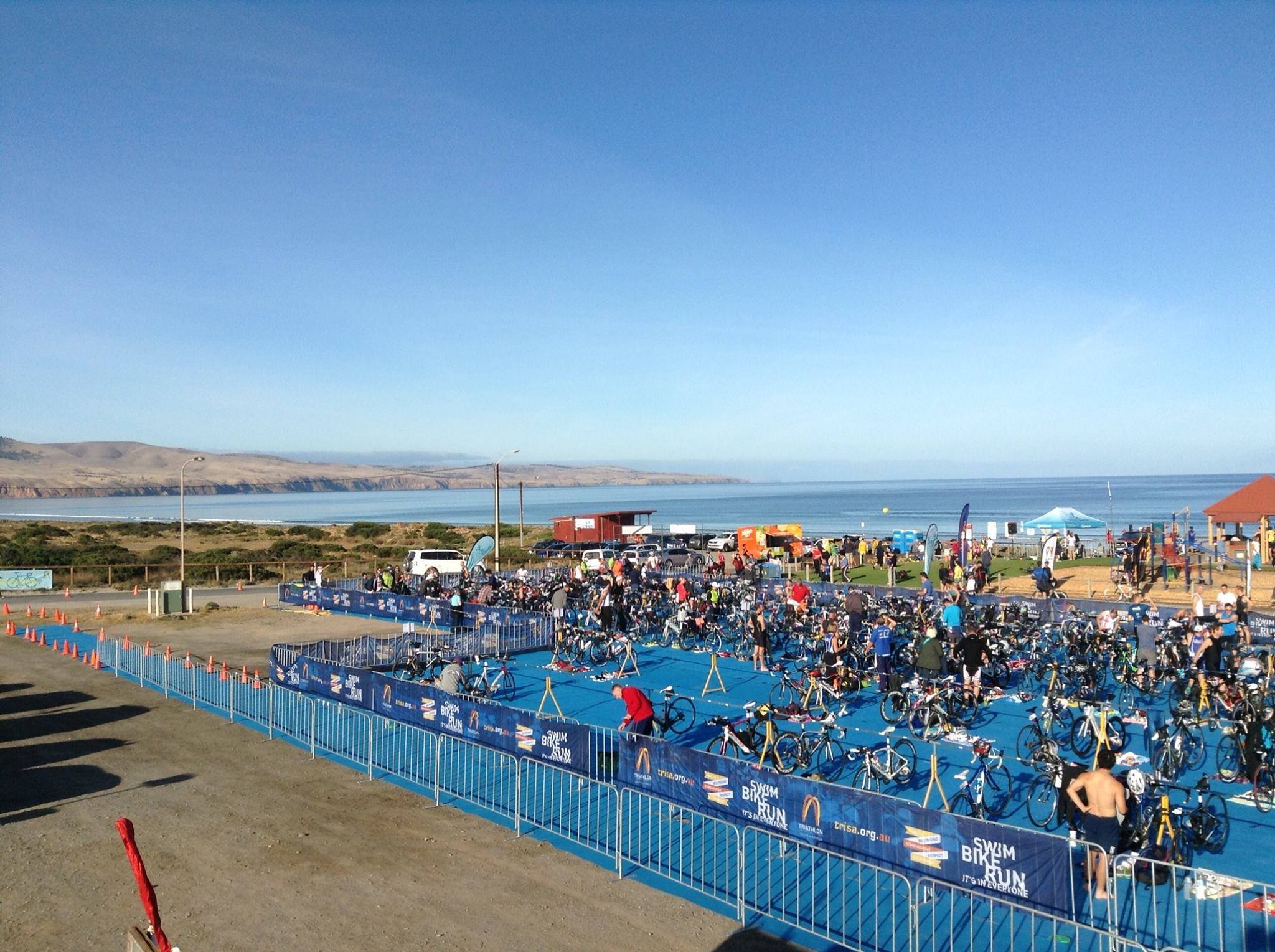